For those who are following the translation of Don’t be So Proud, the drama which is called Proud of Love will commence broadcasting online on Youku on 19 of September. You can watch 2 episodes at 12 in the afternoon from Monday to Friday. It is understandable that a drama about soul swapping will not be able to get prime time airing on China TV.

I’ve included the promotional posters below. The first trailer has been released. It doesn’t look good, too silly and old school feel 😦 Plenty of complains on Weibo about picking the wrong cast and destroying the novel. Hence you may be better off reading my translation  😛 When it starts broadcasting, I’ll also include the Youku link if I can access it and the Youtube link if there is one. If you want information on English subbing, please go to viki or other subbing site. It is rather time consuming to do a detailed and good recap so I won’t be doing it. 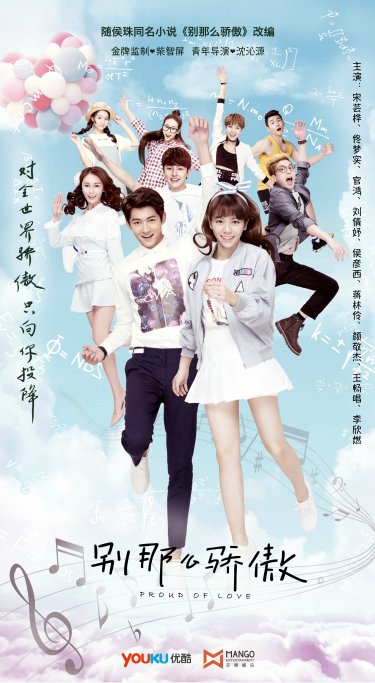 According to the blurb, it is a light-hearted and funny campus drama with a twist which probably means the body swapping part. I don’t know how good or bad is the drama since the cast is relatively unknown and the producer was famous in the F4 era which is a long time ago. Anyway I’ll watch it to see how faithful it is following the novel and whether it captured the essence of the novel.

The leading man is Stone Tong Mengshi as He Zhi Zhou

The leading lady is Vivian Sung as Shen Xi 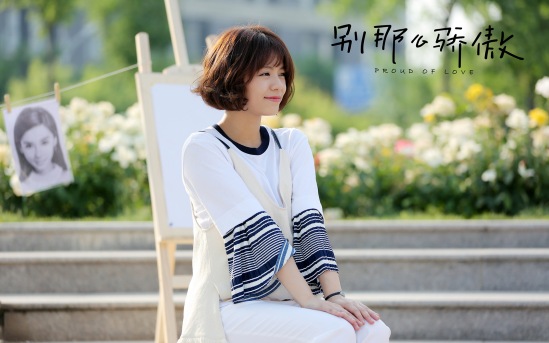 The arch-rival is Guan Hong as Lin Yu Tang

For the rest of the cast, please scroll down here. 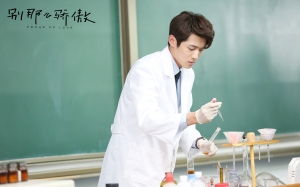 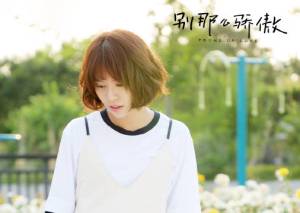 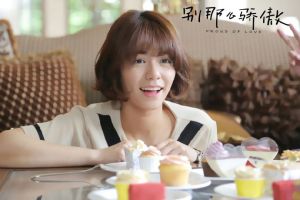 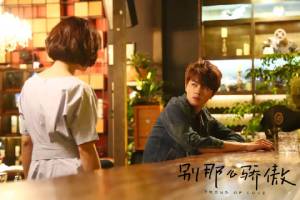 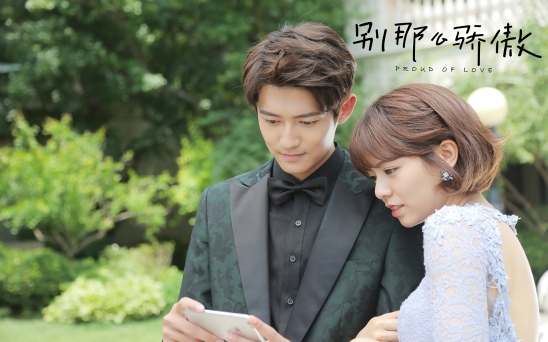 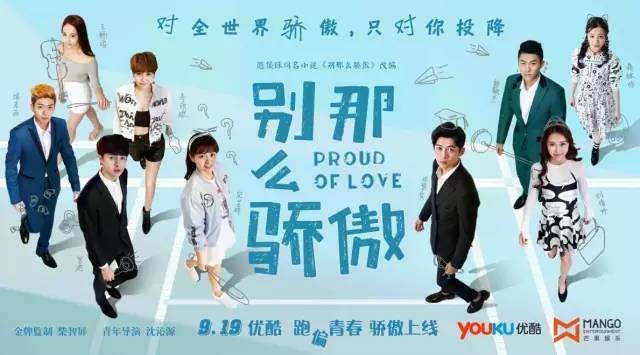